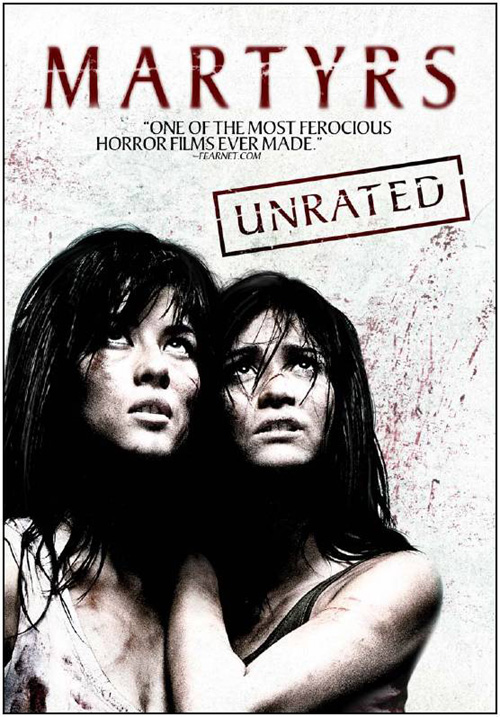 So, in general, I don’t do straight up reviews. I usually have some other kind of trajectory. However, I feel like this film got me in a way that, while this is not exactly a straight up review…it’s close enough. But enough of that. As Julie Andrews said, in one of the only musicals I actually dislike, “let’s start at the very beginning, it’s a very good place to start…”
See, women and horror cinema have always have a pretty interesting relationship. While it has been anything but boring, it has definitely been less than complimentary much of the time. We are generally portrayed as Crazed Killers (ie Mrs. Voorhees, Friday the 13th), Helpless Victims (oh, just choose any slasher film and any girl that dares to have sex in it!), or, if we’re lucky, the Surviving Heroine. But that’s been the standard horror for the last 30 years. Then along came the two genres that collided (or perhaps it would be more accurate to say unhappily mated) to create the film of our current discussion: the amazing boom of foreign (especially French) horror films and that grand ol’ thing called torture porn (which can also be termed “extreme or ultraviolent horror” so as not to offend our delicate sensibilities, mind you).
Don’t get me wrong. I am no prude and I am not a woman who gets easily offended. By *any* stretch of the imagination. AT ALL. In fact, I have been loving the horror films that have been coming out of France and other countries recently. Ironically, some of them have been incredibly attentive to issues in/around the female body, in a way that I find remarkable and intensely smart. 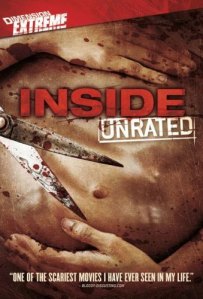 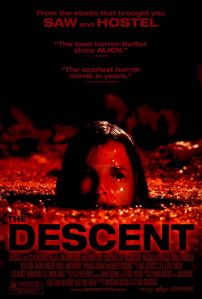 However, upon watching Martyrs,  I became horrified…and not in a good way. I had been told by so many friends, “This film is amazing!” or “This film is SO DISTURBING!” and various sundry other hyperbolic statements, hyping it to a degree that I was quite enthusiastic about finally watching the damn thing. And mind you…it starts out with a bang! And continues quite well. There was even a point where I was a *little* bit scared(ish), when I was waiting for something to do the “jump out” horror film gag. But then……..the film turned on me.
And it turned HARD.
When I watched the introduction from the director afterwards, and he admitted himself that he didn’t know if he liked the film, it didn’t make me feel better but…well, maybe just a little. And perhaps the fact that I watched the TOTALLY UNCUT FUCK YOU WE’RE LEAVING EVERYTHING IN version made a difference too, but…I’m not sure. But I know when the big problem for me started. **MAJOR SPOILER HERE*** When the woman who is the head of the Secret Society Who Torture Folks To Get Ecstatic Facial Expressions says to Anna, after showing her all the photographs and telling her what they were about, “Don’t try to tell me that the notion of martyrdom is an invention of the religious. We tried everything, even children. It turns out that women…are more responsive to transfiguration. Young women. That’s how it is, young lady.”
That was the point where the movie completely lost me. I knew that Anna was going to be next, I knew exactly what was gonna happen, it was all pretty predictable. What wasn’t predictable, and what almost led me to turning the film off was the sheer amount of damage being done to the female form. I wasn’t forced to watch it, it was of my own volition, but I wanted to see the film out and in order to do so…I had to watch a woman’s body undergo some of the most needless and retarded scenes of violence I’ve ever seen. It was back-to-back shots of her chained up, getting punched around by a big burly guy (there were *several* of those), there was a violent hair-chopping off scene (gotta have some humiliation in there!! Wouldn’t be the same without it!), and her prone body looking more and more abused, and being less and less responsive.
And that was part of the problem.
OK, ok. So lemme get this straight- the idea of the second part of the film (because the first part- the truly AWESOME part- was a kickass revenge story) was that Anna reached some kind of fucking GLORY through being kidnapped by perverted psychos, chained up in their lair, beaten until close to death and then skinned alive? And then she reaches salvation and we are supposed to get….exactly what out of this??
What I saw was a director getting his kicks out of hitting girls because he was allowed to on screen. Which…ya know, Freedom of Speech and all, but my Freedom of Speech says that this is a poor way to deal with what could have been a great film.
The concept was amazing. The first act was intense, well-done, dramatically synthesized to a T, and the timing was wonderful. I was enjoying the fucker. But I’m sorry. I don’t think that the martyrdom concept can be achieved through MY being beaten over the eyeballs with her breaking body.
So the next time someone says to me that Martyrs was a disturbing film, I’m going to have to counter with: Please don’t mistake disturbing for offensive. There is a fine line, and if the film had remained just in control of itself, reeled itself in, not tried to kowtow to the Torture Pornographers of the world, it would have been a real masterpiece of what you can do with violence, the mind, and ideas of religiousity and pain.